One of the COOLEST THINGS EVER that happened in 2012 was

amezri coding my MCU novel Simple, Not Easy as an ebook. I've been meaning FOR MONTHS to post it and tell people how awesome she is. And I kept forgetting. So here it is now: 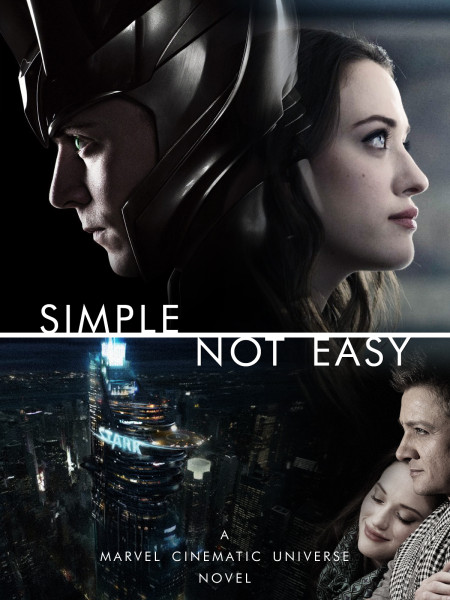 For those of you who haven't read it, Simple, Not Easy is the story of what happens when Darcy gets kidnapped by Loki by mistake, and they end up bonding over being adopted. And by "bonding", I mean Darcy calls him on his bullshit, Loki keeps kidnapping her to talk, and Fury assigns Barton as Darcy's personal detail due to the frequent supervillain kidnappings. Shenanigans ensue. It was also written before The Avengers was released and is SPECTACULARLY AU for that film, and is 60,000 words long.
Collapse